From Airbrush Systems to Cheap Glasses!

I've always wanted an airbrush makeup set. The problem was, I've heard tons of horror stories and I didn't want to shell out all that money, just to put it in the closet never to be used again. I got lucky! My friend April at Atomic April's Glam Salon put together an airbrush makeup class. I emailed her right away and told I was in and asked if I could get the kit now! So a couple weeks ago, I went over to the salon and fell in love! My kit was waiting for me in all its glory. April has been in the beauty industry for many years and she knows a lot. When she talks, I'm listening. She went over the basics about airbrushing, even make us some packets with helpful information and then set us loose to practice on each other! Now let me tell you, airbrushing someone else is MUCH easier than trying to airbrush yourself! By the time I left the salon, I felt uber confident in my skills! The next day, however, I realized that it definitely takes practice. April said, "It's helps you build character (when you are learning)" and she wasn't kidding! I hated the job I had done, wiped it off and put on my old staple. I didn't give up though. The next day, I tried again, and guess what?... it wasn't so bad. Every day I have progressively gotten better and better. I'm not perfect by any means, but I don't look like a clown either! What system am I using? I'm using the Stream Cosmetics "Extreme" system. How much did it cost? $220. It included the compressor, airbrush gun, hose, 4 foundations, primer, blush, bronzer, pearlizer, and a gorgeous gold carrying case. It'll be easy to travel with for sure! Where can I get one? You can order on the Stream Cosmetics website. Make sure you use distributor #1941! You can also call Glam Salon at (702)433-GLAM and let them know you are interested in the airbrush system. I really do love the system. I don't feel like I have so much gunk caked on my face all day. It also holds up well, even in Vegas heat! 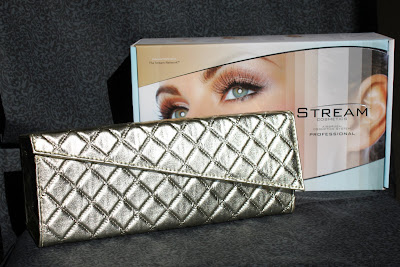 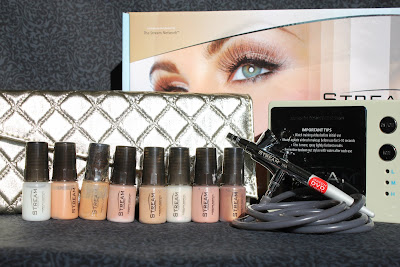 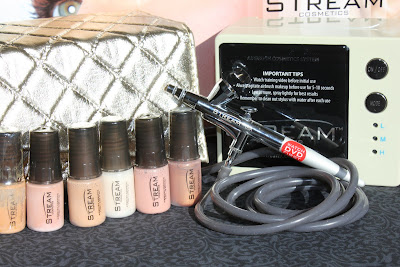 I tried taking before and afters, but I'm terrified of putting up a picture of me without makeup. But, in these next few photos, I've done my foundation, blush and bronzer with the Stream system. A few years ago, I heard, through the grapevine, that there was a website called Zenni Optical that sold glasses starting at $6. And yes, that INCLUDED the lenses! I immediatly checked it out. I haven't bought glasses at the eye doctor's in 4 years now. I opt to get contacts with the insurance money and pay a heck of a lot less to get my glasses online. I just received my last order and thought I should share. I got 4 pairs of glasses for only $50... and that included shipping. Here is what I got! 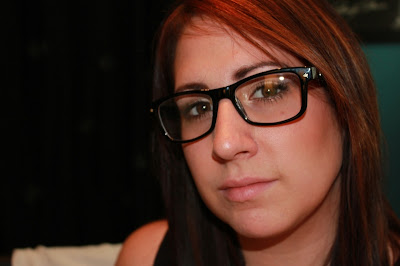 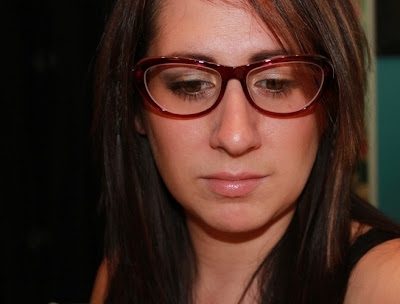 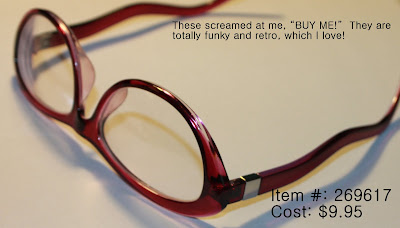 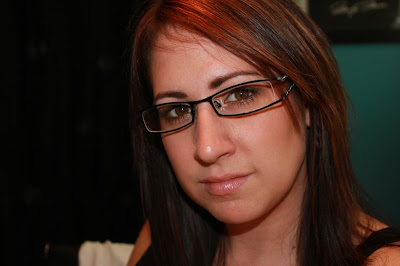 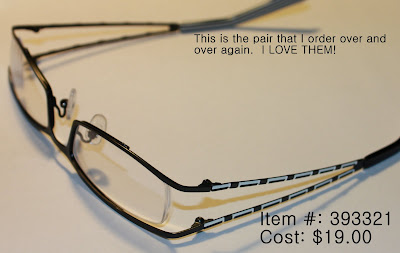 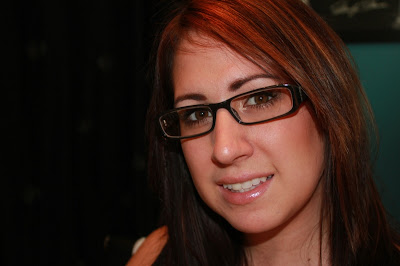 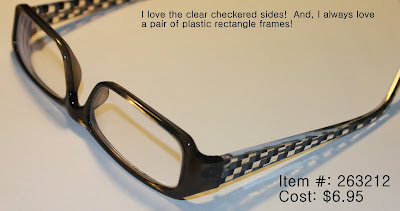 And my look for the day! I went more neutral. Ling told me once that he likes the girl next door type of look. He rarely gets to see that, since I'm always going nutso with my eye makeup. So I thought I would surprise him. 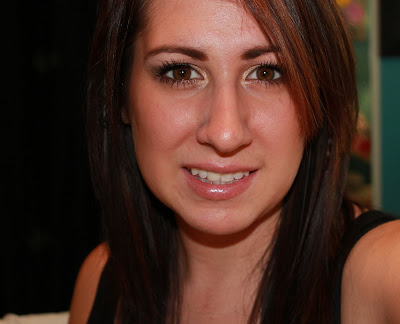 My face makeup was done using the Stream System and my eyes were done using Chinovi Cosmetics (my personal line!). Hope you enjoyed! Ness PS... I don't know what is up with the spacing. I had paragraphs... I swear!
Posted by Ness0914 at 5:42 PM 1 comment: